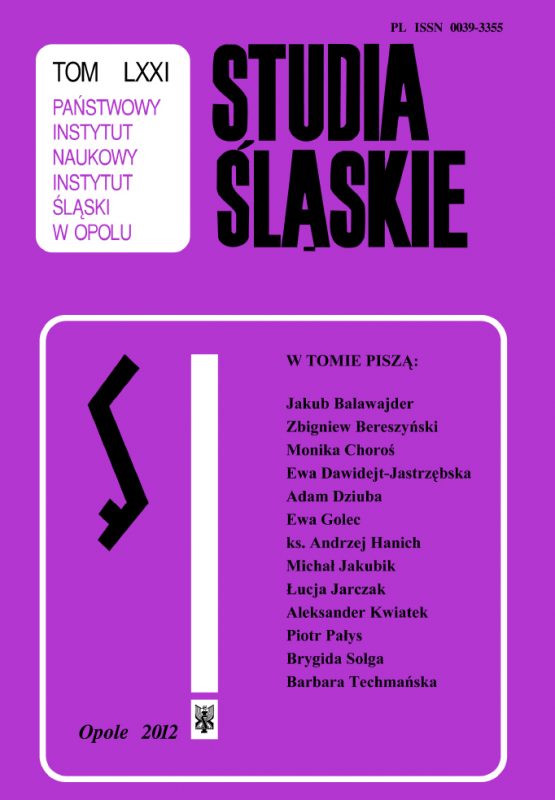 This volume is available online free-of-charge below. If you need to save a particular article as PDF on your disk, please consider purchasing it from our partner: