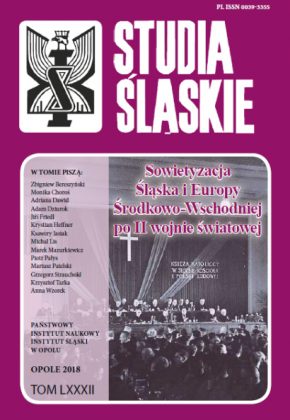 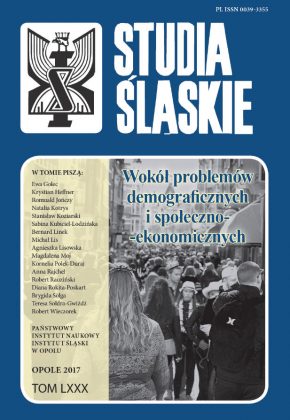 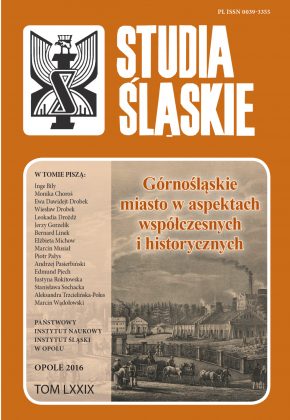 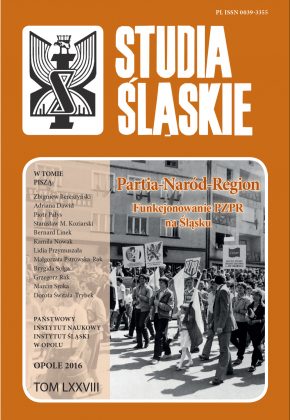 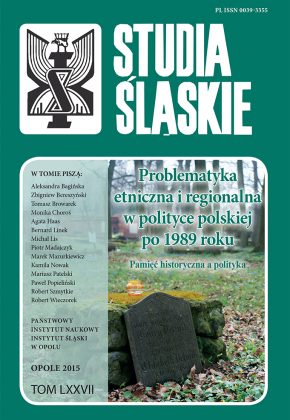 The semi-annual journal “Silesian Studies,” the most important periodical issued by the Silesian Institute, is one of the scientific journals of interdisciplinary character present on the Polish publishing market for the longest time.

“Silesian Studies” provide venue to historians, political science scholars, sociologists, economists and other researchers who address the most relevant problems concerning Silesia within its historical borders. “Silesian Studies” are also intended to provide a forum where researchers from Poland, Germany, the Czech Republic and other countries can exchange their views upon issues connected with regions, ethnic minorities and the question of nationality in Central Europe.

Until 2020, 85 volumes have been issued within the new series. Each volume has a fixed structure consisting of two sections: “Articles” and “Miscellanea and Materials.” Since 2010, a separate column “Reviews” has appeared as well, and it serves for the publication of larger reviews and information about research projects concerning Silesia, as well as about other forms of scientific life.

“Silesian Studies” are listed in the Index Copernicus and in the CEEOL – Central and Eastern European Online Library databases.

The owner of the journal is the Silesian Institute seated in Opole at the following address: ul. Piastowska 17, 45-082 Opole, Poland. The management of the journal is set up by the members of the Editorial Committee. 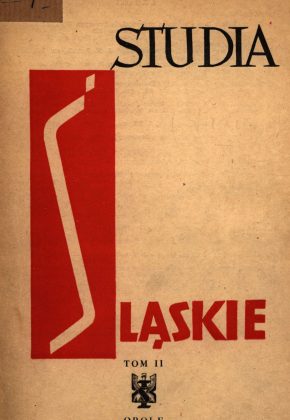 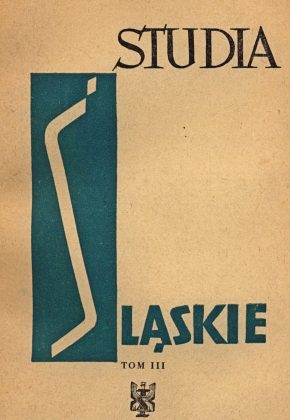 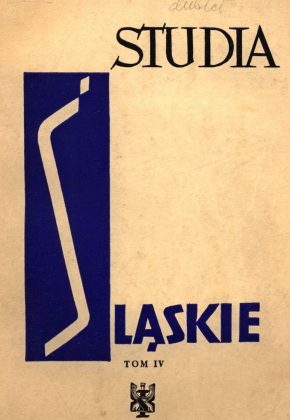 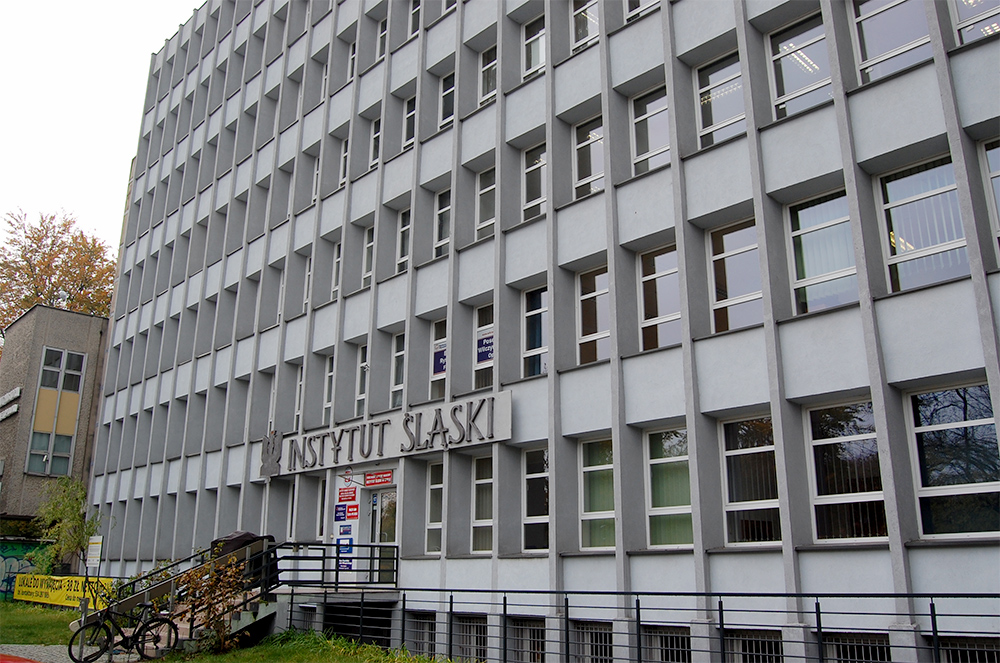 The library of the Silesian Institute 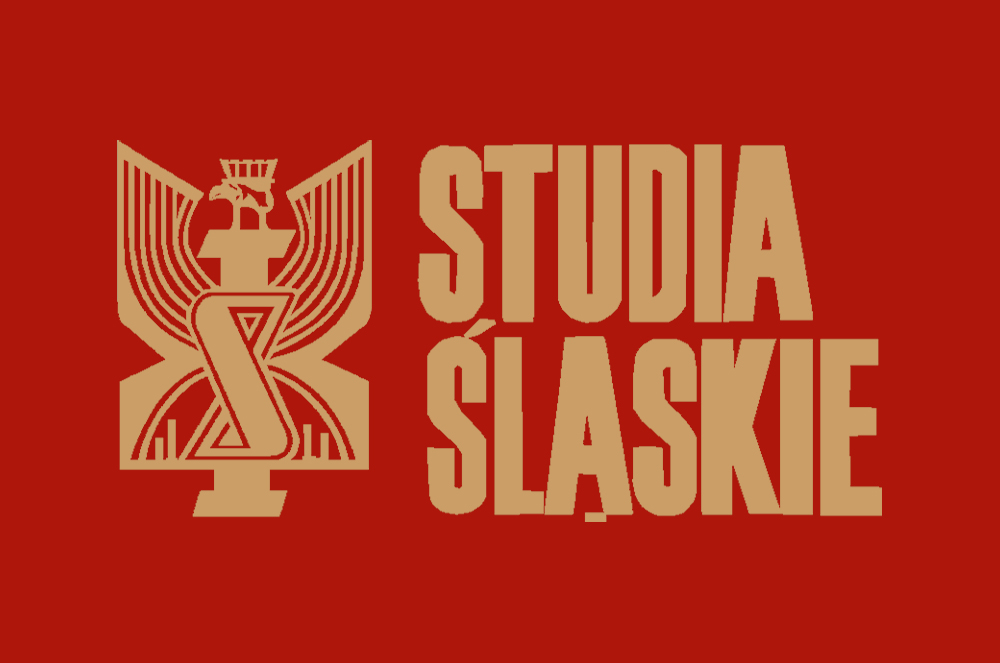 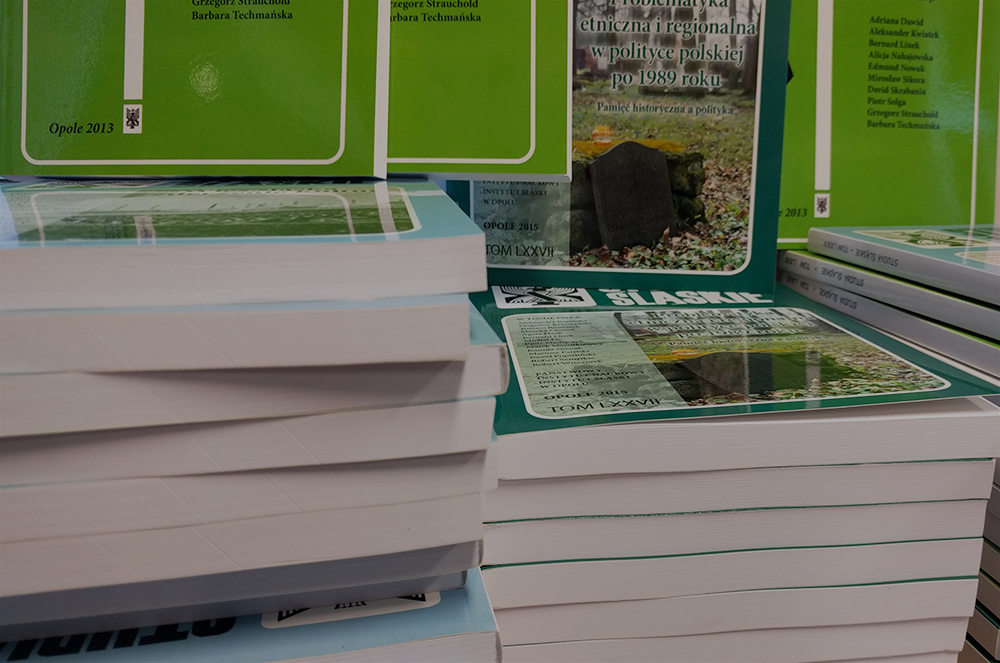 The bookstore of the Silesian Institute
Font Resize
Kontrast
This website uses cookies to provide you with services at the highest level. By continuing to use the website you acknowledge your consent thereto.Agree